Vojvodina has always been well known as an area rich in hunting venison and with a large number of hunting grounds. Hunting tourism was developed in all the Vojvodina’s regions,  apropos developed as in Bačka so in Srem and Banat.

Hunting grounds represent a very profitable business, and hunting itself is organization on high level. Hunting grounds are visited as domestic so and foreign tourists, and above all those with high salaries. Hunting grounds in Vojvodina are with the highest quality and richest with hunting animal offer in whole Serbia, due to the very rich lowland area and due to the maintenance of a high level hunting ground.

If you choose a sport hunting in hunting grounds of Vojvodina, you will have the opportunity to hunt both large and small animals with different techniques, organized and individually. The most common big animals you will encounter are wild boar, deer larder, roe deer and mongrel, and small: pheasants, rabbits and wild ducks. There are several types of techniques that you can use to hunt: stand hunting, standard drive hunting, wait in high points, “pirch”, and organized group hunting most often on wild boars. Mostly a plain type of hunting ground is dominant in the forested areas of Vojvodina, but there is also the possibility to hunt in the swampy areas of the Danube and Sava, as well as in the “Deliblatska peščara”, which is rich in venison hunting.

In the hunting grounds of Vojvodina, beside the sports hunting service, which is the core activity, there are numerous complementary services that contribute to the enrichment of services. In many hunting areas you will be able to rent bed rooms or complete hunting villas and houses, hunting rifles, guides, hunting dogs and off-road vehicles. In some hunting areas there are also restaurants offering gastronomic specialties from a hunted animals.

In Bačka district there are several attractive destinations that are very interesting for hunters. Several hunting grounds are located around the town of Novi Sad, but the most interesting ones to tourists are those located in the municipalities of Bačka Topola and Subotica. In the municipality of Bačka Topola, which has always been known for its tradition of sports hunting, there is also Capriolo, a company that manufactures hunting rifles and is one of the leaders in the region. Just as it’s there “Capriolo”, it describes of how much hunting tourism has been developed in this municipality. In Subotica, the most popular hunting destination – is the forest of Subotica near the Hungarian border, which lead to a large number of tourists who decide to place this hunting ground as a place where they will participate in sports hunting. 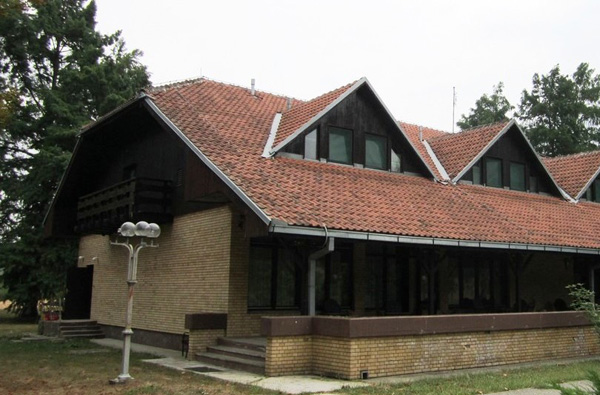 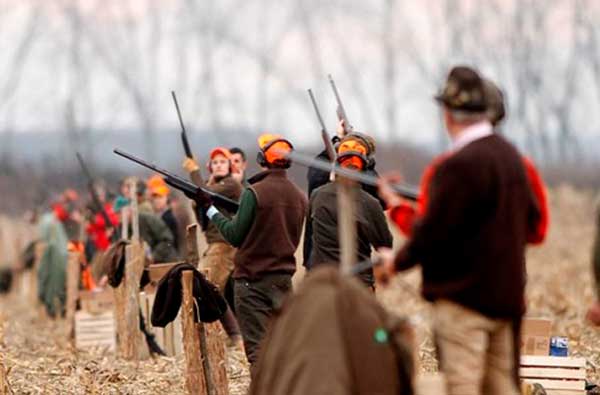 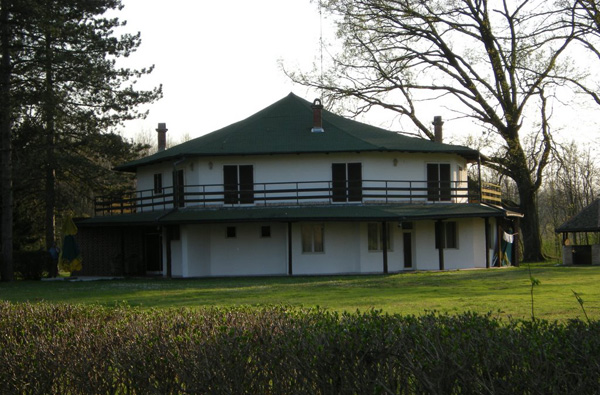