Žitište
Žitište is located in Banat near the Romanian border on the coast of river Begej. The regional route connecting Zrenjanin and Timisoara passes through the municipality. Numerous churches around the wider religious tolerance and respect for one another. Among the churches there are some that were built even two hundred years ago. The foundations of the church of "Sveti Đurađ" were set up in 1810, and in 1929 a golden cross was placed on the top of the tower. Many church records, icons, and handwritten gospels are kept in this church. Nobleman Kiš Antal made the "Deda Jockov - grandad Jockov" park in 1815, which according to the legend represents love and beauty. Walking through the park, you can find nine statues showing women of ancient times. In the city you can still find the monument to Rocky Balboa. 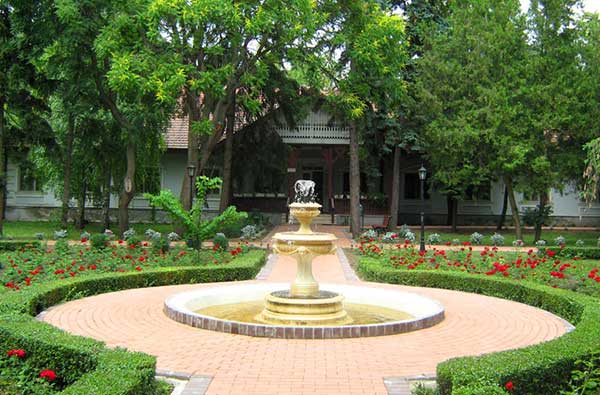 The modern spa complex is located on the shore of a saltwater lake, Rusanda, surrounded by beautiful forests, near Zrenjanin. 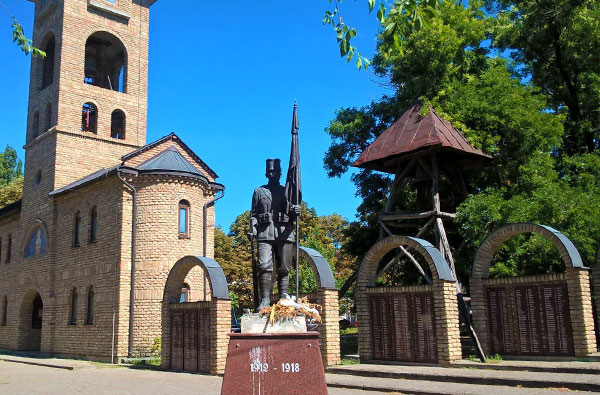