Exit is an award-winning summer music festival which is held at Petrovaradin fortress in the city of Novi Sad. It was founded in 2000 at the Park University as a student movement fighting for democracy and freedom in Serbia and the Balkans. After the general election in Yugoslavia in 2000, Exit moved to Petrovaradin fortress in 2001. Nonetheless, social responsibility is still key aspect of the festival activities. Exit has won the 'Best Overseas Festival' award at the UK Festival Awards in 2007, 'Best Major Festival Award' in 2013 and was ranked for one of the 10 best major festivals at European Festivals Awards in 2009, 2010, 2011 and 2012 and one of the 10 Best Overseas Festivals at UK Festival Awards 2013. It has also received the Golden Superbrand at Superbrands Serbia 2006, Best SEE Event at SEE.ME Awards in 2007, 2008 and 2010. Exit has gained international media attention over the years. The International edition of CNN, CNN World Fiesta, featured an article on music festivals in June 2011, which included Exit on the list of nine best festivals in the world. The Guardian declared Exit as the best festival in the world in 2006 and the best tourist destination in 2008. The Sun, a British daily newspaper included Exit on the list of eight best festival destinations in 2012. In Euronews’ article on the world's leading festival destinations, Exit was included in the ten best European festivals in 2013. 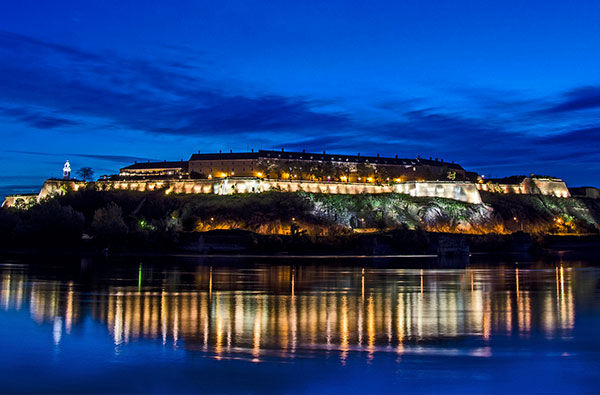 The fortress, which is a symbol of the city, was built in the 13th century and represents a rare architectural heritage in Vojvodina. 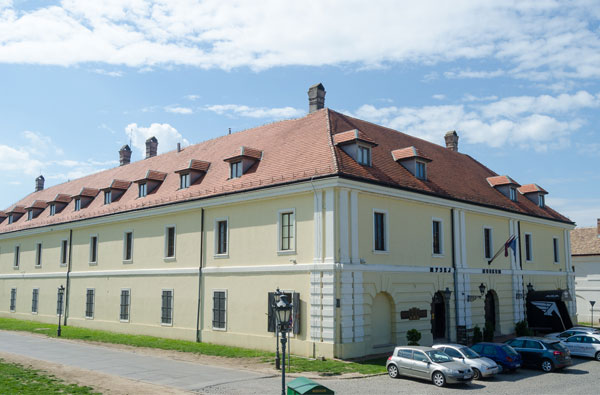 The City Museum of Novi Sad collects, preserves and exhibits the multi-ethnic cultural heritage of Novi Sad and the surrounding region. 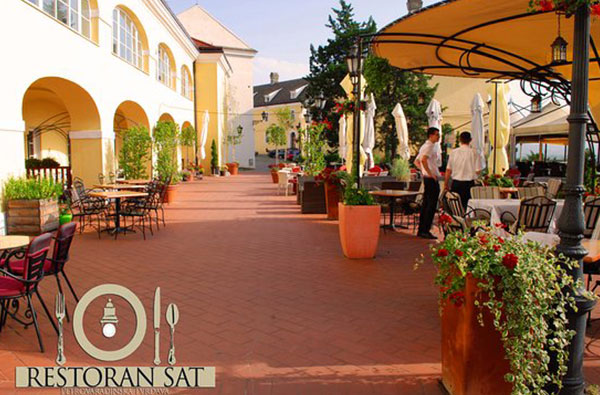 Guests of this restaurant can enjoy a romantic sunsets beside the famous clock at the fortress, with local and international cuisine specialties and a tasty wines. 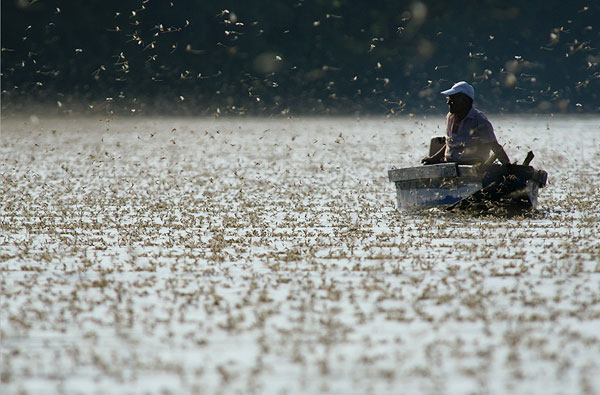 Tourism of the river Tisa 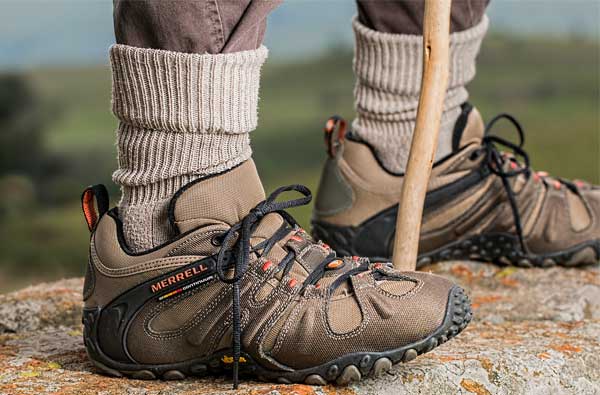 If we say April, our first thought is the Marathon on Fruška Gora!

During this marathon, you can discover many important buildings and monuments on the woody mountain range, enjoy the fresh air, birdsong, and pleasant tranquility surrounded by nature. 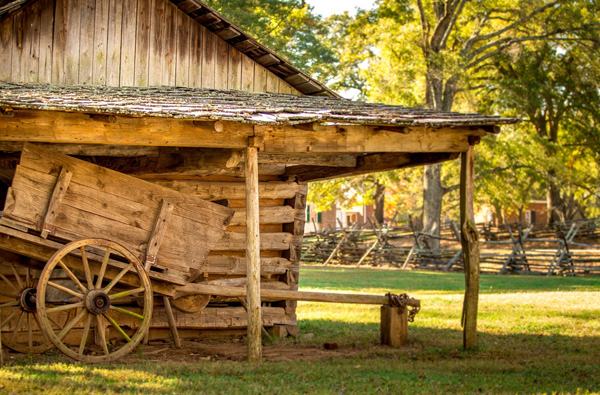 The Most Beautiful Villages in Bačka

We selected a couple villages from all 7 of Vojvodina's districts that offer some natural, historical or cultural treasures.