Kikinda
Kikinda is part of the North Banat District which shares a border with Romania, thus it has multiple border crossings. Archaeologists have found many artefacts that prove this area was inhabited 7000 years ago. In 1996, an approximately half-million-year-old mammoth skeleton was found during the excavation of a building's foundation, which has since become emblematic of Kikinda. A mammoth festival is organized yearly in September in honor of this. The National Library, established in 1845, is significant from the aspect of the city's cultural heritage; while the first theatrical production was performed in 1796, in German. The area is also prominent considering sports events: the city's own football stadium was built in 1922, while target shooting, tennis, athletics, basketball, and various equine and water sports are also popular. 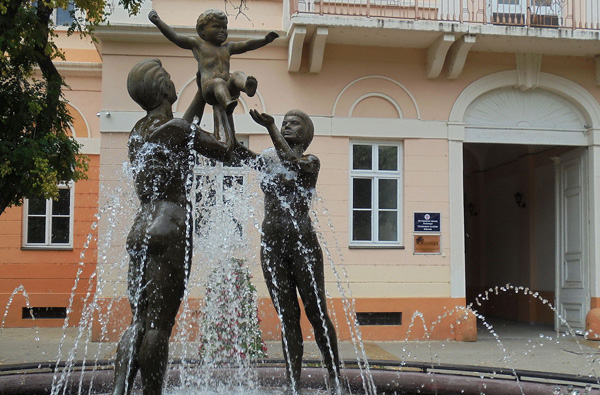 The museum's most valuable exhibit includes the remnants of the mammoth of Kikinda as well as a rich collection of archaeological findings. 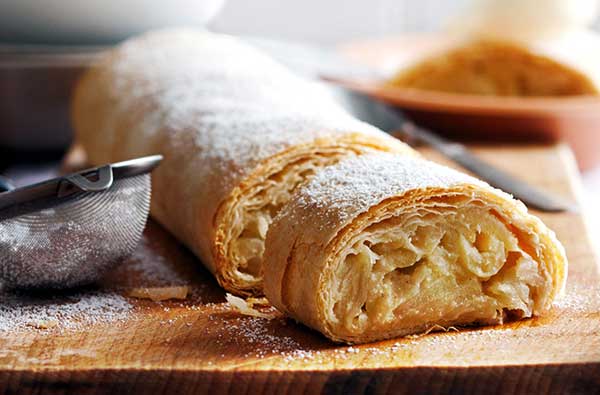 For all hedonists and lovers of a good bite, "Štrudlijada" is an excellent event to visit, as well as to participate in the best strudel competition itself. 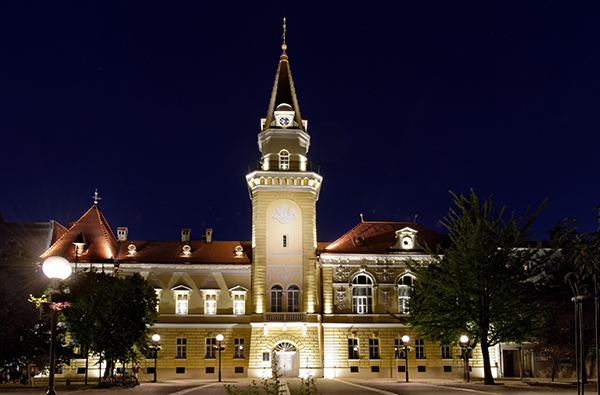