Stara Pazova
Stara Pazova is located in the southeastern part of Srem also known as "Rosemary Srem." It has multifaceted cultural and religious features, local residents preserve traditions, traditional cuisine and old crafts. These areas have been inhabited since ancient times and has been home to Celts, Romans, Avars, Slovenes, Hungarians, Turks, Germans, and many others. Stara Pazova was first mentioned in writing 300 years ago. Slovaks built the local Evangelical church in the town center in 1778. The Slovak house has an old "standing room" which provided accommodation for the most important guests. The Srem hotel was built according to baroque and secession style architecture at the beginning of the 20th century and is under national protection. The Janko Čmelik Museum can be found in the city center; this building was once home to the national hero. The Golubinci village with the Schloss castle is a real gem for tourists: it was built in 1767 for the Slavonia-Srem hussar regiments. The municipality is bordered by the Danube to the east. There is a small river island nearby called Belegis ada, its northern area has a small sandy beach. Three small streams to the east are also suitable for fishing. The "Milerra" equestrian club offers riding lessons and visitors can also enjoy fiacre rides through the town. 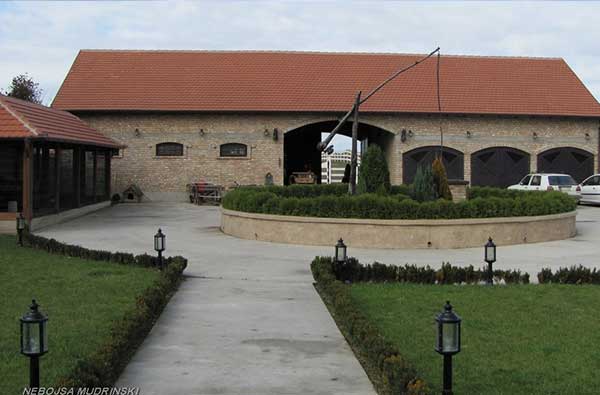 The Horse Club "Konverzano" in Surduk was established in 1995. Ever since then, they have been holding various exhibitions on municipal events. 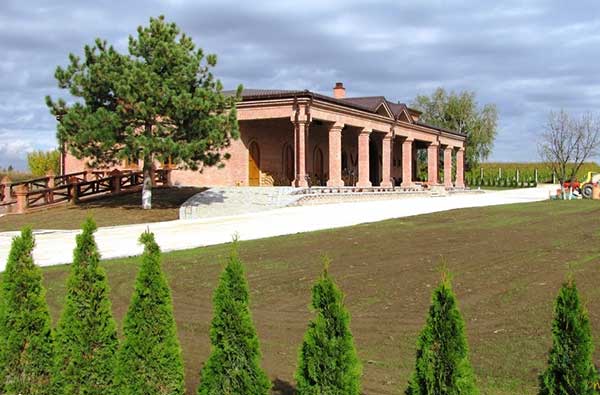 Winery Milanović is engaged in the breeding of white and red wine varieties. The most recognizable and most attractive are autochthonous wines: Sila, Neoplanta and Probus. 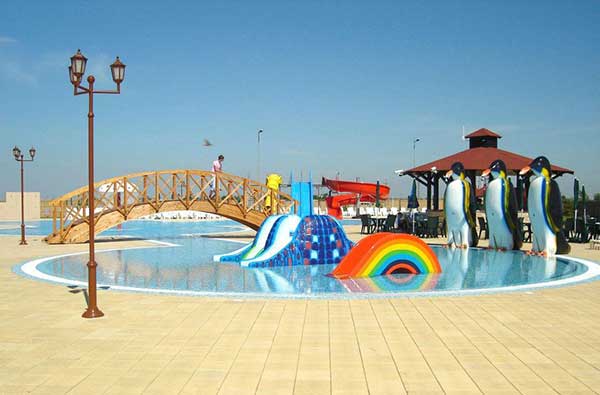