Pančevo
The Pančevo municipality is located at the conflux of the Tamiš and Danube rivers in South Banat. It became an important industrial and trade center during the 19th century. Thanks to the surrounding environment, townscape, and historical buildings, Pančevo is also a movie center: "Ko to tamo peva" and "Balkan express" were both filmed here. It is well-known that Pančevo was home to the first beer brewery in the Balkans, opening in 1722. The town's lighthouses serve as its symbols, standing since 1909. Two nature reserves are located near Pančevo: the town forest and the nature park. Europe's most compelling desert, the Deliblato Sands, is also nearby. Lovers of history should definitely check out the Folk Museum, which contains Pajo Jovanović's painting "Migration of the Serbs." The neolithic archaeological spot Starčevo is only a few kilometers from Pančevo. Estimations indicate that Starčevo culture existed around the 5th millennium BC and findings mostly display the development of local architecture. Other significant buildings in the Pančevo municipality: the Former girls' school (today: Nikola Tesla high school), the former Austro-Hungarian Bank building, the Chapel of Saint George, the St. Anne Catholic Church (Weifert-chapel), the public baths, and many others. 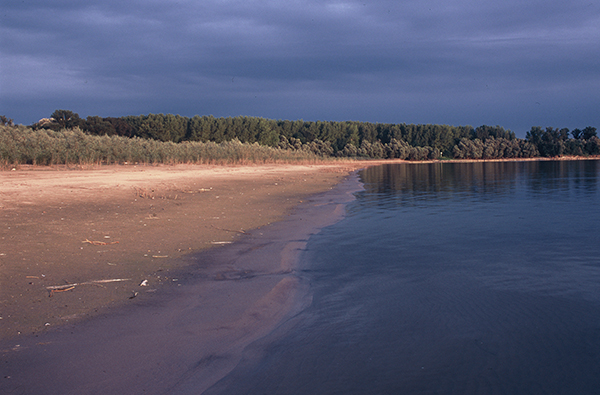 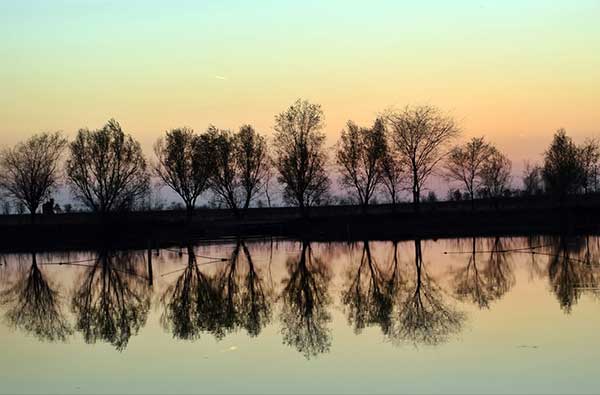 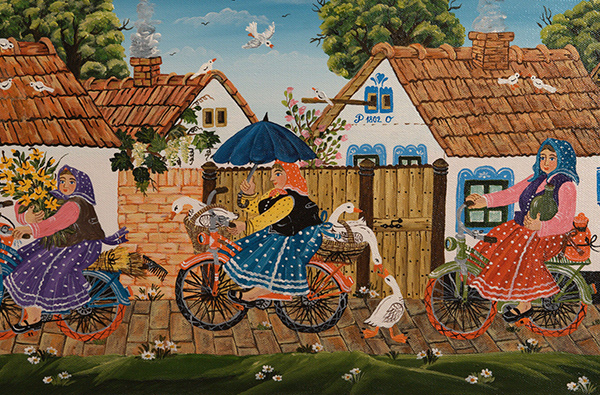