Srbobran
The municipality of Srbobran is located in the South Bačka District. The E75 motorway goes across the area. The Ferenc-csatorna (part of today's Danube–Tisza–Danube Canal) and Bács-ér (Krivaja river) also touch parts of it. The Nándor Gion Memorial House is noteworthy from a cultural perspective and is located at the house that was once the Srbobran-born writer's home. The institute holds literary lessons, book launches, painting workshops and other cultural events. Srbobran is also home to Vojvodina's largest folk music gathering known as Őseink zenéje (Music of our Ancestors), and a folk music competition of young zither players dubbed Aranycitera (Golden zither). The town's visitors should also visit the baroque Orthodox temple with two towers. 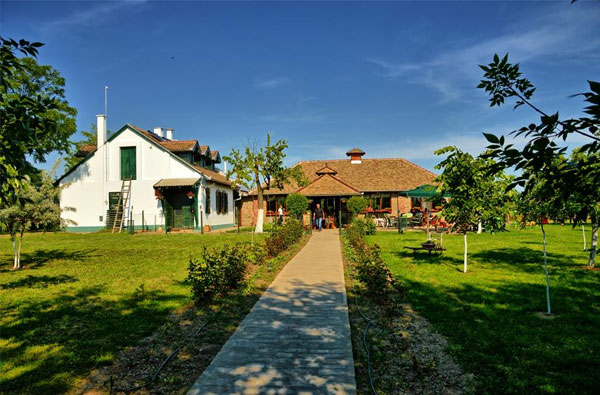 The Tatić Farm in Turija is a place where you can become one with nature and relax. 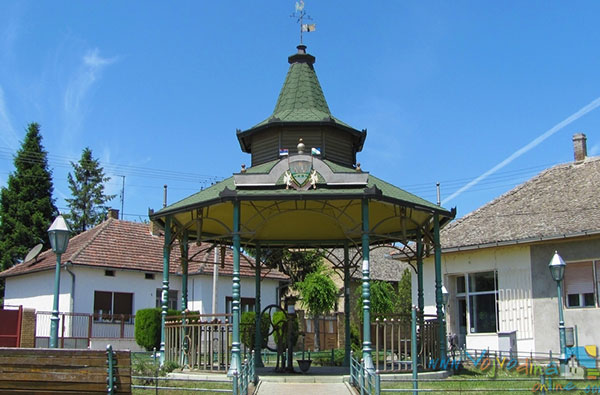