If you are fascinated with ancient history, and enjoy embarking deep within the history of a nation, we highly suggest you go visit the 2000 year old ancient remains of the city of Sremska Mitrovica, which was where the famous Sirmium was located.

The area still bares signs of different periods dating all the way back to the ancient times. Different types of coins of historical value were found on the location itself, such as coins dating back to the period of the rule of King Saint Stephen, or even from times of the infamous Turkish conquest. In addition, people have found various trinkets and artefacts in the river that could be said to be from the period of the Austro-Hungarian Empire.

According to scientists and notes, Sirmium was always of great value to the Roman Empire, from a strategic aspect. This was most evident in the age of tetrarchy, when Sirmium was considered to be one of the four most important cities of the empire. This area was the home of the emperor’s palace, amphitheatre, treasure vault, theatre, various churches, baths, and spectacular villas. Nevertheless,

Sremska Mitrovica looks entirely different than it did back in the ancient days. Its new appearance can be said to be because of the different nations who came across it, which evidently left significant changes.

If you are interested in reading more about the interesting and intriguing secrets of Sirmium, you can find out more about it by clicking on the link below: 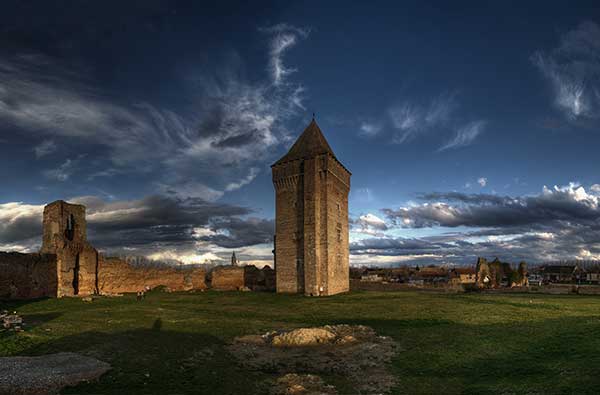 The Bač fortress is an extremely valuable monument of medieval culture. 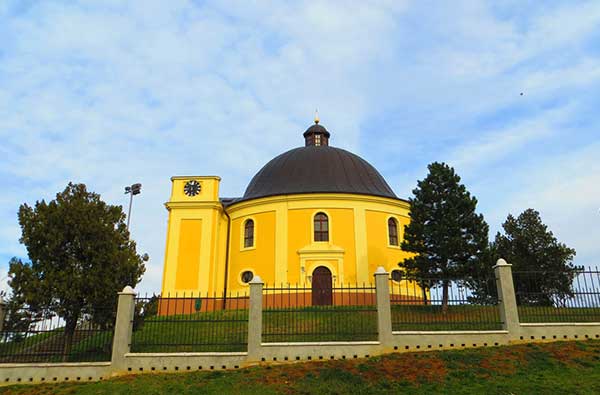 Not far from the center of Sremski Karlovci, this buliding stands for more than three centuries and every historian has to visit it. 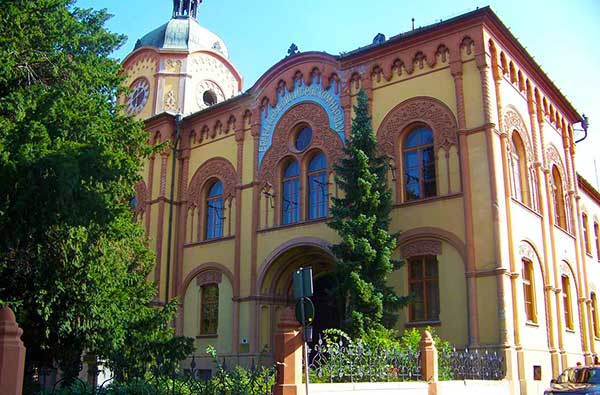 The Gymnasium of Karlovci is the oldest Serbian gymnasium, founded in 1792. in Sremski Karlovci. Currently, it is a philological gymnasium.