The river Tisa divides the geographical regions  Bačka and Banat in AP Vojvodina. A lot of interesting things, legends and an unusual natural phenomenon are connected to the river Tisa. The river springs in Ukraine and flows in the Danube in Serbia. It passes through Hungary, Romania and Slovakia.

On  the Tisa, various forms of tourism are developed, such as bathing, recreational, camping, excursion, manifestation, gastronomy, fishing and nautical. Depending in which city you’re going through, you’ll be able to enjoy different attractions that this river offers. Tourism is most developed in the municipalities of Kanjiža, Senta, Ada, Bečej, Novi Bečej, Žabalj and Titel. It is mostly the local citizens who enjoy the attractions, although lately a large number of visitors are present from all parts of Vojvodina and from abroad, mostly from neighboring Hungary.

Although the Tisa is mountainous at the beginning of it’s flow,, along its entire flow through Vojvodina, it is a typical Pannonian river. It is therefore very slow, quiet and peaceful, which favors the characteristic river taverns which offer launching by the river. Its slowness and silence were inspiration for the beautiful traditional songs that you often can hear in these riverside taverns. In these taverns fish specialties such as “drunk carp”, grilled carp, catfish fillets and the most famous specialty of taverns – a spicy fish soup combined with a cold beer, are often served. The most famous taverns of the Tisa you should visit are: The fish tavern in Kanjiža and the “Tiha Tisa” in Čurug located on the Old Tisa.

The most well-equipped camp on the Tisa’s course in Vojvodina can be found on the territory of the municipality of Ada. In the camp you can rent a camping lot, where you can park your campers or camp trailers. Each camping lot has a secured electricity connection. Within this camp complex there are several showers, taps and sanitary knots. During the summer season the camp is crowded with local residents and tourists who come with their campers. The camp offers you a full-time entertainment, from laying around in the cool shade, making a barbecue or a goulash, to sunbathing, swimming and playing volleyball and football on the nearby “Ađanski štrand” . If you are a passionate fisherman, there is a marina in the vicinity of the camp where you can rent a boat and get a fishing license. Here, you can ask for tips from local fishermen to show you the places where the fish “bites”, and  hope you haven’t been misguided.

There is a legend linked to the Tisa, which, beside attracting tourists, attracts explorers and treasure hunters. According to the legend, the great Attila the Hun, the ruler of the Hun’s and the great warlord who represented the fear and tremble of the western world of his time, rests in the river, somewhere in this area. The legend says that he was buried at the location of Stari Slankamen where the Tisa flows in to the Danube. He was buried in three coffins, a gold, a silver and an iron one, that had been placed into this peaceful river.

There are two beautiful esplanades on the Tisa, one is in Senta and the other one in Novi Bečej. On these settled  shores you will be able to walk and enjoy the clean and fresh air beside the river, with a view of the Tisa. The shores are close to city corridors, so you can stop by any restaurant or cafe.

The natural phenomenon that  in Europe happens only on the Tisa, and in the world it only appears on the river Yangtze, is the blooming of the river Tisa. This event attracts a large number of tourists, and it was recorded that tourists from Japan came to attend this overwhelming and unusual phenomenon. The largest number of tourists are in the city of Kanjiža where the most prominent flowering takes place, and there is an organized observation of the blooming from boats on the Tisa with an accompanying program.

Kanjiža, as the leading municipality in the organization of tourism on the Tisa in Vojvodina, built a pier, in cooperation with the provincial government and the Hungarian government, where smaller cruise ships, mostly from Hungary, can harbour, which led to an increase in the number of tourists in Kanjiža with the possibility to expand the cruise route to the whole stream of the Tisa. With the realization of this project and the possession of  required documentation, one can take rowboats and sailboats, or even kayaks and canoes to travel between Szeged to Kanjiža and vice versa. 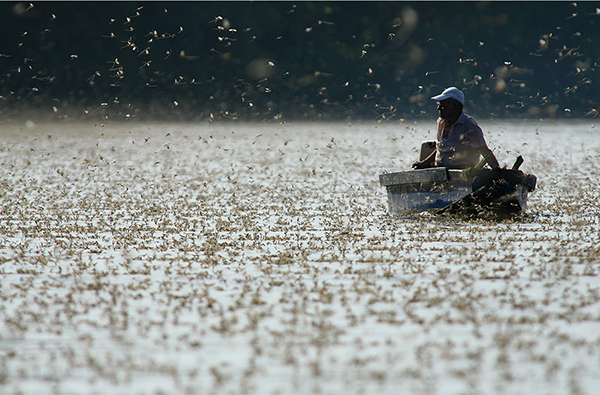 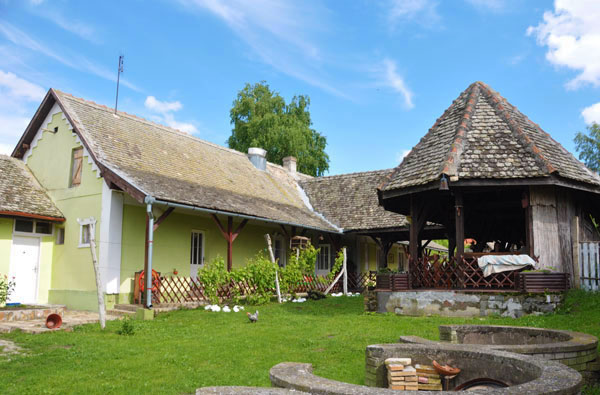 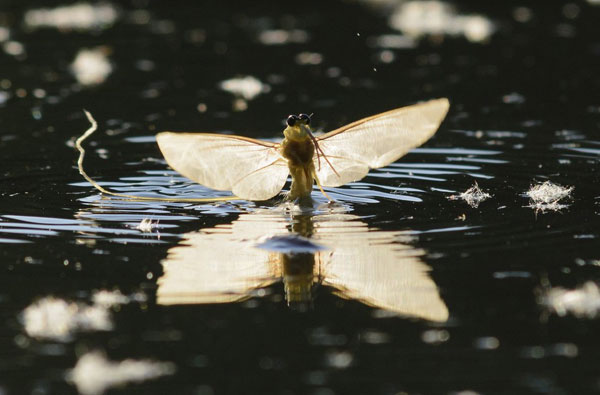