Who lives in Vojvodina?

The coexistence and mixing of different cultures, languages, customs, traditions and religions was actually a phenomenon already known in the territory of Vojvodina centuries ago. During the storms of history, representatives of many nations settled in this landscape. Its territory gave home to many people before the Hungarian conquest: Celts, Romans, then Bulgarians and various Slavic tribes lived here. From the end of the 14th century, fleeing from the Turkish conquest, southern Slavs – mostly Serbs – came to the countryside. During the course of history, Romanians, Germans, Slovaks, Ruthenians, Italians, French, Spaniards, Ukrainians and Ruthenians also settled here. In the 1990s, refugees arrived in several waves during the South Slav wars, mainly from Croatia and then from Bosnia.

Multiculturalism has penetrated the everyday lives of people living here. The local people in Vojvodina are proud of this traditional national diversity and the tolerant atmosphere. The province is ethnically diverse, as for today, more than 25 different ethnic groups account for one-third of its population. This is reflected by the fact that the region has 6 official languages: Serbian, Hungarian, Slovak, Croatian, Romanian and Ruthenian.

Vojvodina is a multicultural society in which there is no state-controlled assimilation pressure. Different ethnic and cultural groups stand side by side and interact. The population of Vojvodina according to the 2011 census is 1,931,809. Two-thirds of the population are Serbs, one third are ethnic minorities, mostly Hungarians, Croats, Ruthenians, Slovaks, Romanians, Roma, Montenegrins, Bunjevci, Macedonians, Ukrainians, Germans, Yugoslavs and Muslims.

In Vojvodina, the Hungarian nation has been living in a minority for almost a century, in a mixed national composition area, where many religions live side by side. The Serbian Orthodox Church is dominant, practiced by the Serbian population. However, there are a significant number of Roman Catholics and Protestants in the province, who are mostly the Hungarians of Vojvodina. Muslims and followers of the Jewish religion are also present, as well as followers of smaller churches.

In the villages and towns of Vojvodina there are frequent events of cultural, traditional and folk art with producers and crafts fairs. Gastronomic festivals include an endless range of popular food and drink specialties both locally and in the region. Program Guide: www.vojvodinaonline.com/en/events/.

The history of Vojvodina is closely intertwined with the reception of other people, so the cultural values and traditions of national and ethnic minorities form an integral part of its culture.

People from Vojvodina are very hospitable, especially if the tourist has a genuine interest in their homeland, their lands and their lives. 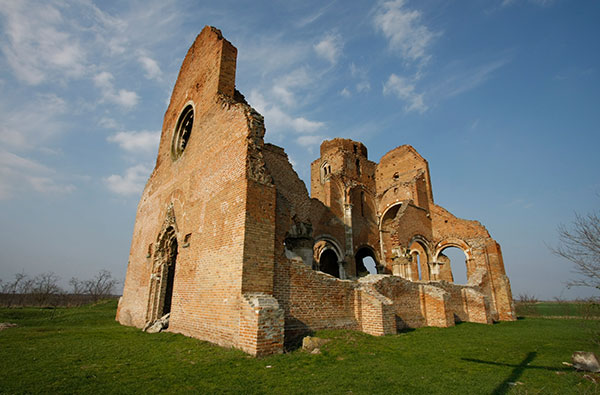 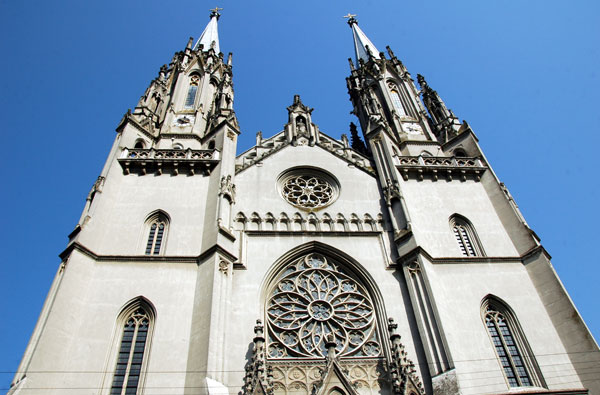 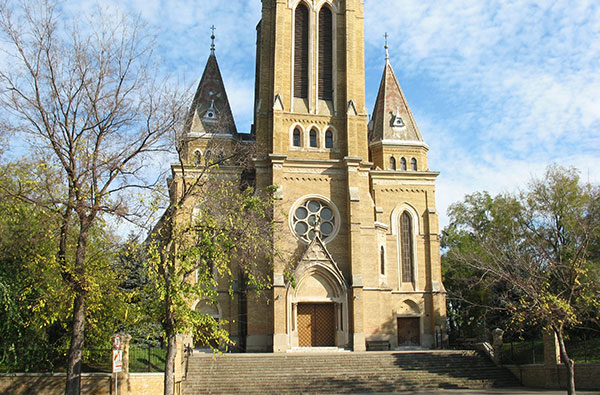 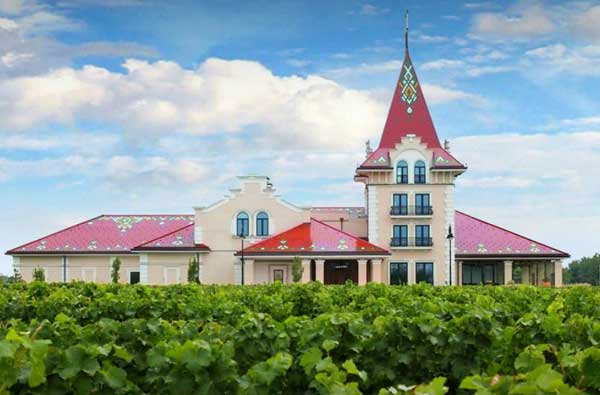